"The most innovative Afghan rhubâb player of his generation."

"A brilliant virtuoso endowed with a charismatic musical presence and personality. He is a composer, vocalist and musician born into a family steeped into musical tradition." 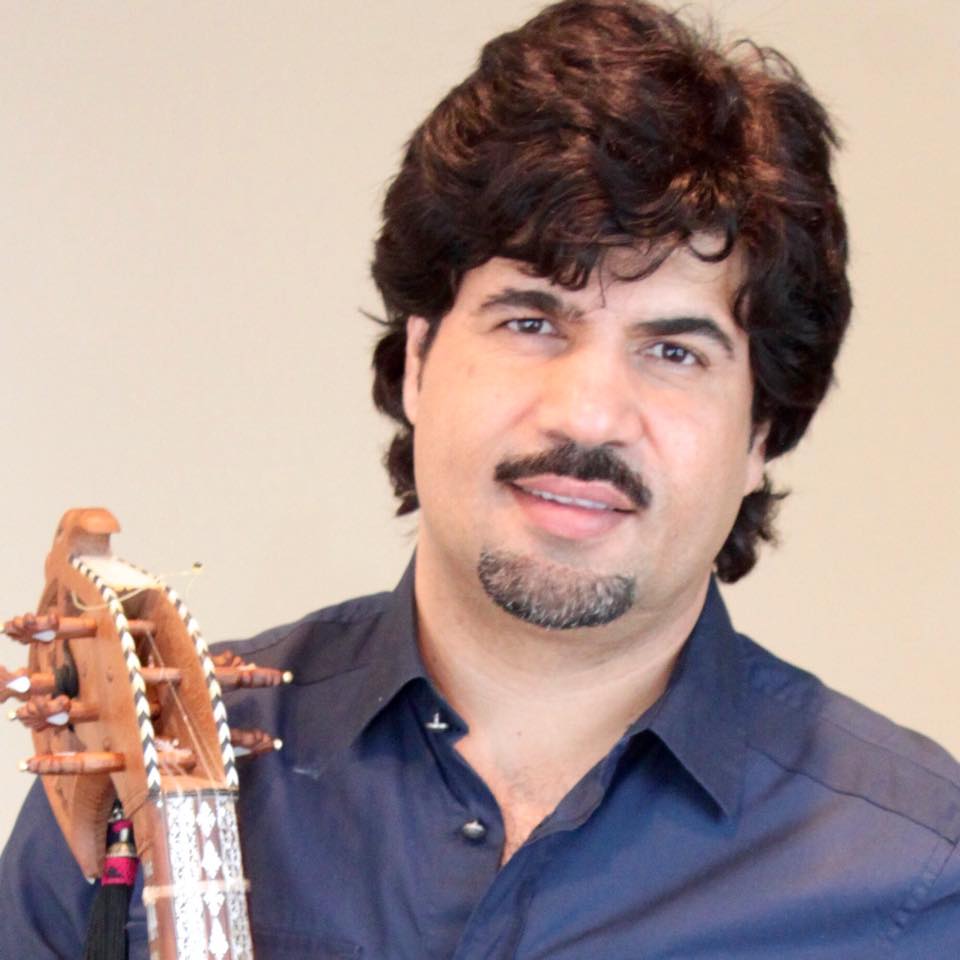 He was born in Kabul in 1976 into one of Afghanistan’s leading musical families. From the age of ten, he studied rhubâb—a double-chambered lute, and the national instrument of Afghanistan—with his father, Ustad Ghulam Sakhi. They worked in the traditional form of apprenticeship known as ustâd-shâgird (Persian for “master-apprentice”). In 1992, Homayoun and his family moved to Peshawar, Pakistan, a refuge for many Afghans from the chaos that enveloped their country following the 1979 Soviet invasion. In Peshawar, Homayoun’s talents were recognized and he quickly became a popular entertainer, and was known for playing a mixture of ragas and songs. He performed on the radio and on many television shows, alongside many of Pakistan’s popular singers and musicians.


Then in 2001 Homayoun moved to the United States. He settled in Fremont California, a city south east of San Francisco that claims to have the largest concentration of Afghans in the United States. In Fremont, he brought with him the sophisticated and original rubâb style that he had developed during his years in Pakistan. Homayoun quickly established himself as a leader of the local musical community, and received National and International acclaim for both his work as a performer, teacher and composer. He opened a school to teach Afghan music to children, recorded compact discs of popular Afghan songs, and became a sought-after performer. While continuing his community activities, he devotes as much as eight hours a day to practicing the rhubâb... As a composer, he has created works for Kronos Quartet, Hannibal Lokumbe, and the Berlin Philharmonic Orchestra. He has collaborated with many celebrated musicians from around the globe such as Yoyo Ma and, most recently Ustad Farida Mahwash. 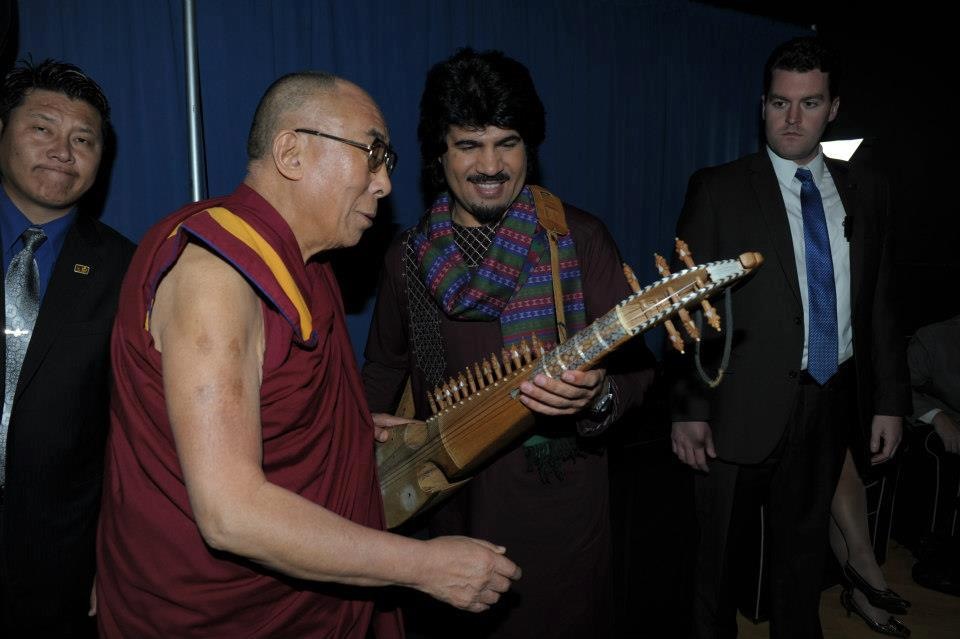 Performaring at the Shia Ismaili center in Dubai

Homayoun’s personal story illustrates the extraordinarily challenging conditions he endured in pursuing his art. During Afghanistan’s many years of armed conflict, when music was controlled, censored, and finally, banned altogether, the classical rhubâb style to which he had devoted his career not only survived but reached new creative heights. His performance style has been shaped not only by the musical traditions to which Afghan music is geographically and historically linked, but by his lively interest in contemporary music from around the world. His artistry demonstrates how an imaginative musician working within a traditional musical idiom can enrich and expand its expressive power while respecting the taste and sensibility passed down from master musicians of the past. His exceptional talent and unswerving dedication to his art have brought him success on the concert stage, and he maintains an active performance schedule that takes him to cities around the world.